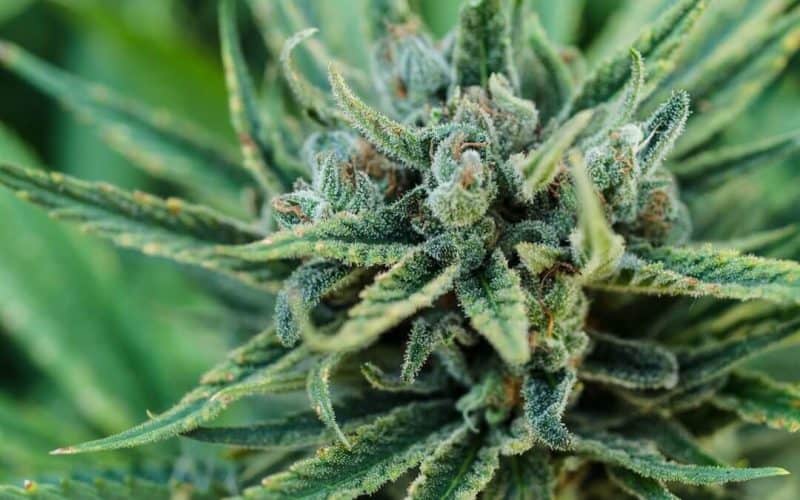 When you are at a shop, carting for a cannabis plant then you are probably wondering, which strain to buy as they are many of them. The abundant strains of cannabis can be divided into two distinctive groups called Indica and Sativa. Most of the strains are classified into these two groups based on the different features and qualities a strain can have. Indica strains usually tend to be very soothing to your bodies, which can be perfect for going to sleep or nighttime movie matinee.

Cannabis Indica was formerly known as Cannabis sativa from indica. It is an annual plant that stems from the Cannabaceae family, which initially originates from India and nearby regions. One of these regions is called the Hindu Kush, which is a mountain range near the Pakistan and Afghanistan border. So, it is likely if a strain’s name has the term “Kush” in it, then it’s an Indica. It was the Hindu Kush mountain range where the plant developed its fast-growing cycle ahead of monsoon weather.

The words “indica” and “sativa” were introduced in the 18th Century. This was done to differentiate different species of the cannabis plant. The term sativa was coined by Carl Linnaeus for plants that are found in Europe and Western Eurasia. He invented it to describe the species of the hemp plant that produced fiber and seeds for people in the countries as mentioned earlier. The term Indica was coined as Cannabis Indica by Jean-Baptiste Lamarck, a renowned French Naturalist. He coined the term to describe the psychoactive varieties that were recently discovered in India at that time. He used the term to describe the species of the plant that was used for the production of seeds, fiber, and hashish.

When in 1785, Jean Baptiste Lamarck published a description of Cannabis Indica, he wrote it as Cannabis Indicas. It translates into Cannabis that grows in and around India. Afterward, Richard Evans Schultes described C. Indica as a short, conical structure and having thick branches while the Sativa was described as having a tall figure and laxly populated branches. Loran C. Anderson also described C. Indica weed as having short and broad leaflets and Sativa as having leaflets that are characterized by long and narrow shapes. Species that conform to the descriptions provided by Anderson and Schultes were able to grow up to the Indo-Gangetic Plain. This is where there are a lot of harsh climates (like snow). This is why Indica 5 can grow very well in any temperate climate.

Indica buds are relatively easy to spot, because of their dark-colored hues like purple or blue hues being in common in them. The thing is that most of the cannabis we consume is from Indica. But, the term is used fallaciously to represent around 1000s of strains that circulate the market today.

And the terms now have shifted from their earlier botanical descriptions:

Are you confused now? You will be, with so much information laid in front of you. But it is crucial for you to know the correct names of cannabis plants. As otherwise, it would rather be difficult to get which one. But one may also ask why one would get another one while leaving another behind. Is the difference in them so big that the effects are also different? This what we are going to find in the next section.

Indica vs. Sativa Effects: What do the researchers and studies say about this age-old rivalry?

It is effortless and convenient to use the system that is described in the previous section. It is called the three type system, and you can surely use it to choose the strains that may be offered to you. But the thing is, it is suitable for beginner cannabis users but what about the frequent flyers of the Cannabis Realm. How do the regulars know that they are using the right thing? So let’s get on with Indica vs. Sativa

The answer to this recent statement is Cannabinoid and Terpenes. But we will come back to these later. First, we are going to quote an interview from Leafly that tells you something about the correlations between species and the effects of cannabis.

In it, Leafly interviews Dr. Ethan Russo, a world-class and renowned neurologist, and Cannabis research. There is also an interview with Dr. Jeffrey Raber (Ph.D.), a chemist who founded the first commercial and independent lab to analyze Cannabis terpenes.

When asked if the strains of the cannabis plant should have a bearing on a customer’s selection, his response was “The way that the sativa and Indica labels are utilized in commerce is nonsense,” Russo told Leafly. “The effects of the cannabis chemovar have nothing to do with whether the plant is tall and sparse vs. short and bushy, or whether the leaflets are narrow or broad.” He continued. Dr. Raber also had a similar response. He replied, “There is no factual or scientific basis to making these broad sweeping recommendations, and it needs to stop today. What we need to seek to understand better is which standardized cannabis composition is causing which effects, when delivered in which fashions, at which specific dosages, to which types of [consumers].”

All of this represents the fact that not all indicas will be relaxing or not all sativas will be energetic. As in there is no rules and regulation about which of these strains are going to behave in a familiar or predictive pattern. 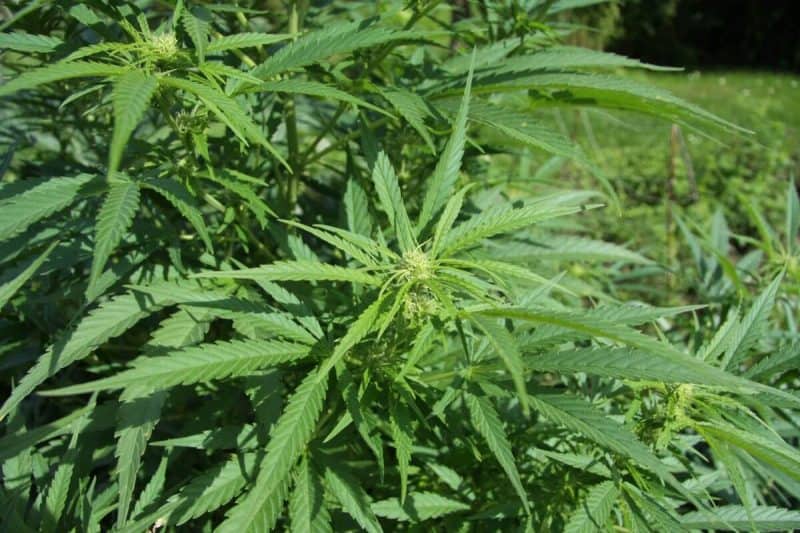 Then what is the actual predictor of the pattern?

Remember we mentioned two different words at the start of the previous section. The effects of a cannabinoid strain are dependent on the chemicals found in the strain itself, namely Cannabinoids and Terpenes. Effects are also dependent on your distinctive biology, tolerance to a specific strain, intake method, and dosage. This is how you find the strain that suits you perfectly. Knowing what suits you well will give you the best chance for finding the perfect strain.

It is a non-intoxication chemical compound found in Hemp.

This one makes us feel hungry and high.

There are hundreds of other chemical compounds that are in a cannabis plant, but these are the most important ones. You can use these to select a strain for your consumption rather than using the Indica and sativa method. See down below for methods of three buckets instead.

In these strains, the THC is relatively low and is used by the patients with a low tolerance for THC or who need a clear head.

These are chosen purely for euphoric feelings. If you are getting anxious from this type of strain, then it is not for you. Try the strains with higher CBD levels.

The THC and CBD in them complement each other. You can get euphoric feelings with symptom relief.

Please note that there are different chemical profiles of different strains relating to Indica or sativa. Most people used to think that it was CBD, which caused sedation and this CBD was prevalent in the Indica strains. CBD is more likely to be found in a sativa strain, but even this is not a confirmation or a thumb of rule.

These are the aromatic compounds that most usually found in plants and fruits. Oranges and Flowers can be two of the example, which contain this specific chemical compound. Terpenes are secreted from the same glands that secrete CBD and THC. And, also these are the chemicals that give all the strains their distinctive aromas like berries, mango, citrus, pine, fuel, etc.

Same as the essential oils, the aromas from these terpenes, hence the strains can make you feel either stimulated or sedated depending on the type of terpene. Linalool, for example, has relaxing properties and Pinene has the alerting type of properties. It is worth noting which ones are the most common.

Now it can be said that terpenes are major players in making you select which type of strain is suitable for you. If you can smell a strain, please do it before buying. This way the knowledge of different chemical compounds can help you with finding the perfect strain.

You should also ask a couple of questions before buying a strain of cannabis, no matter if it’s indica or sativa. These questions can help you afterward:

These factors and the factors described previously should be adequately considered. If Indica is your thing, so be sure to stock them more. But, if not then do not stop looking for the ideal one while you keep this knowledge in mind.

The case of Hybrids:

Did you think we forgot about these? You see, before you can choose an Indica or a sativa, we also have a third option. The hybrid strains fall somewhere between the indica-sativa spectrum. Their make depends on the traits of their descendants, for example, Green Crack is based on the genetic makeup of OG Kush and Sour Diesel. So, the Hybrid can also help with your selection, especially if you want to stick to the Indica and Sativa debate.

At last, we’re at the end of this article. But alas we hope that the knowledge and education we have given above can adequately help you decide on a selection of different strains that may be suitable for you. We also hope that you like our information about C. Indica and the confusion related to it. Though do not forget to remember this information when making a selection of a cannabis plant.